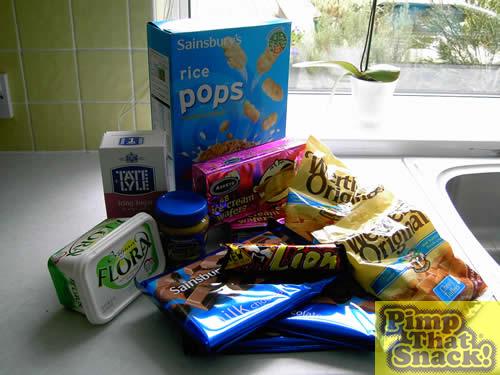 Step One – Tediously unwrap each of the toffees…one by one and chuck them in a pan to melt. 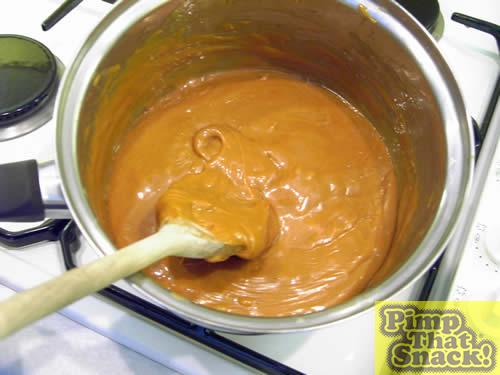 Step Two – Once melted, spread the melted toffee around the inside of the loaf tin, and use your hands to mould into shape. 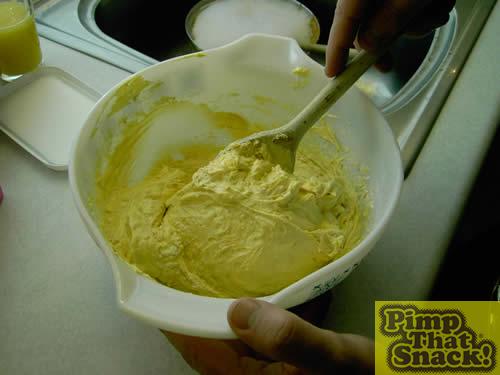 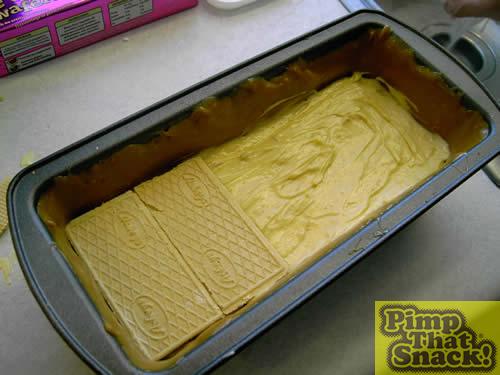 Step Five – Melt the chocolate and pour on enough to generously cover the top layer of wafer. 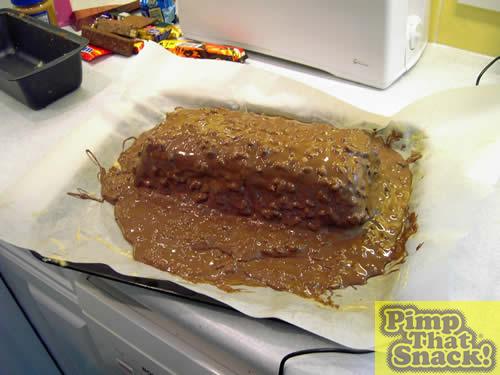 Step Six – Put in the freezer and impatiently wait until set.

Step Seven – Give the tin a shake and bit of a blast with a blow torch and remove from the tin.

Step Eight – Mix the remaining chocolate with a sprinkling of rice krispies and pour over the bar.

Step Nine – Put in the fridge until set. 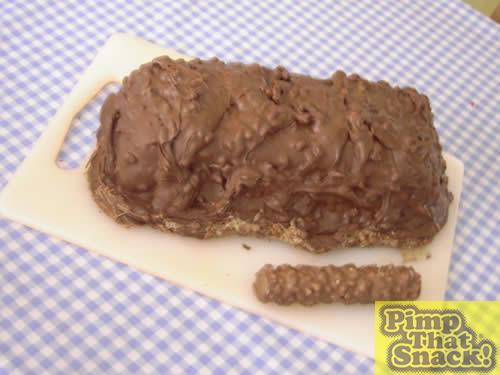 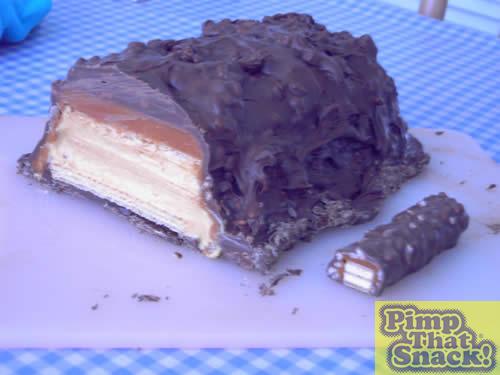