Once upon a time, two slightly crazy girls started talking about pimping a snack. After 6 weeks of pub discussions, they decided they would have to pimp up or shut up. But what to pimp? After everything they considered slowly appeared on the website, Animal Crackers became the only option.

In the name of research the girls invested in a box of Animal Crackers. After selecting some specimens for study, their bemused colleagues ate the remaining evidence.

And so to the pimp… 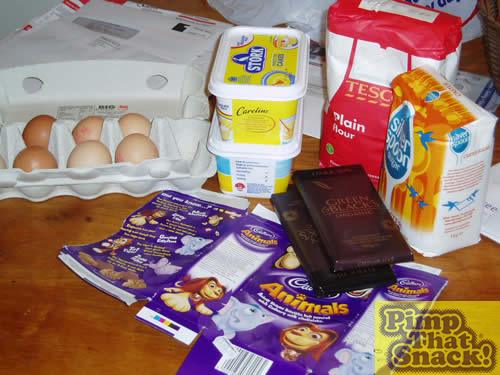 Sieving 1.5kgs of flour and beating 6 eggs is harder than you might think. But our heroines weren’t going to give up that easily. 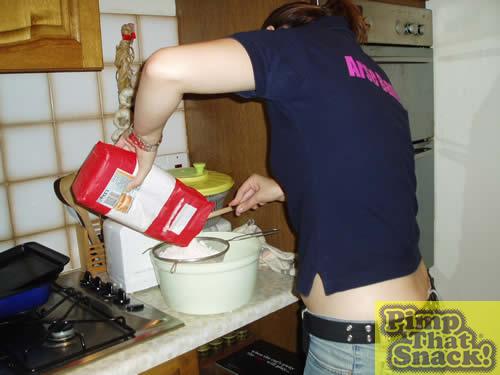 Mixing 1.5kgs of flour, 600g of butter and 600g of sugar is grosser than you might think (and creates a disappointingly small amount of mess). But still they persevered. Adding 6 eggs did not make it any easier, but at least they got their hands dirty. Realising their biscuit was too big for any normal baking tray, they went the extra mile and pimped one! 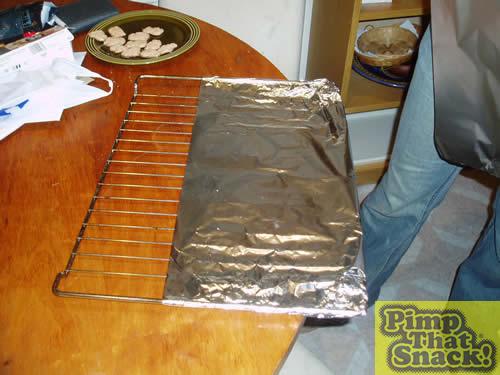 Kneading a giant biscuit is the most difficult thing in the world ever. Weightlifters should incorporate this into a training programme. Then their (limited) artistic qualities came to the fore as they carved their elephantine biscuit. 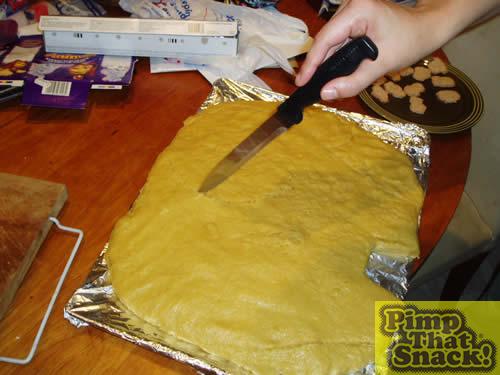 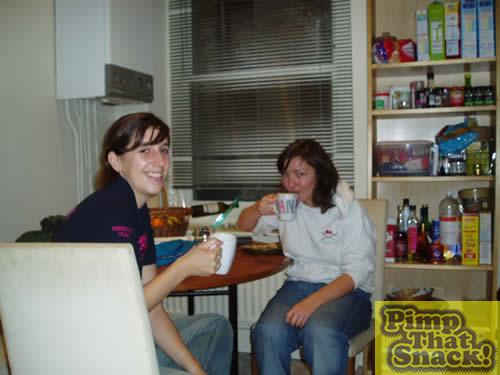 Cooking was nothing compared to waiting for the chocolate to dry, but 28 hours later it was done. 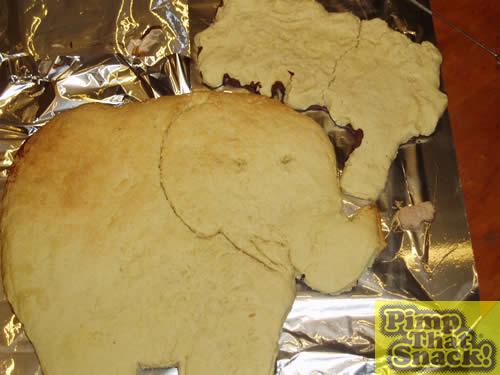 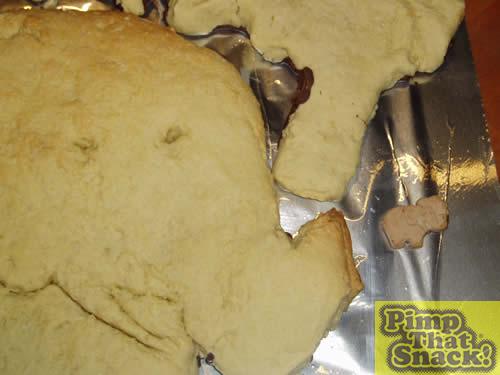