Jaffa Cake of Justice
by Heather Lindsay for £4.85 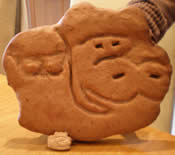 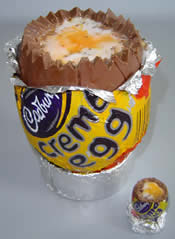