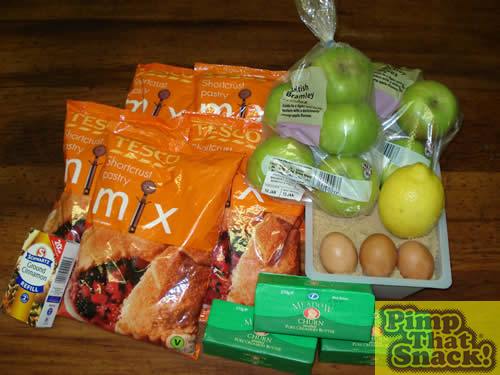 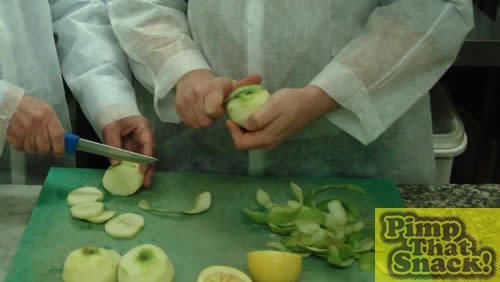 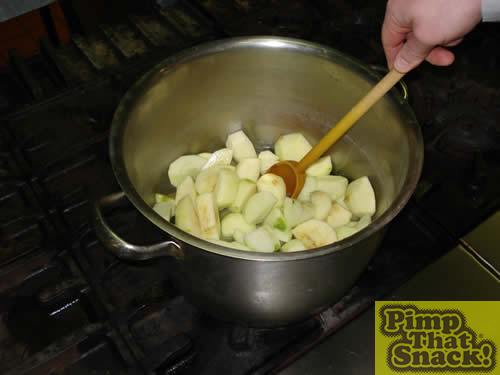 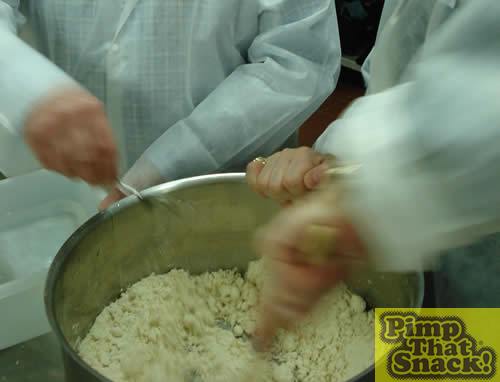 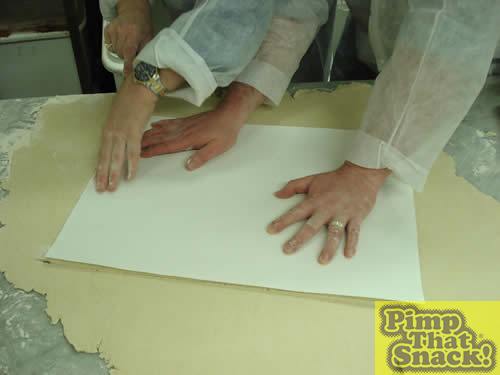 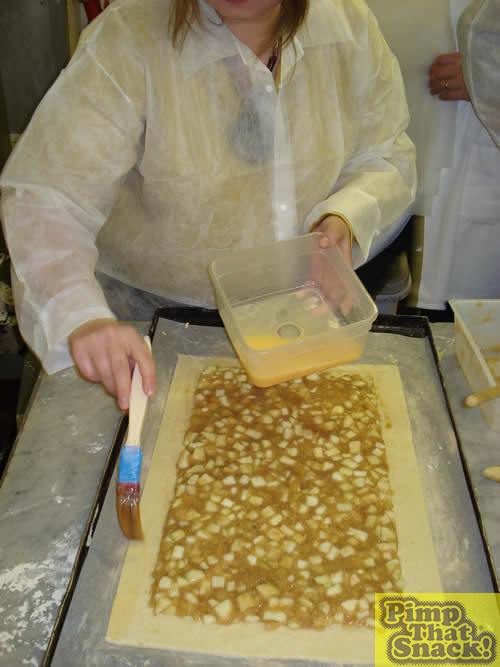 The top layer of pastry was laid down and trimmed to size, and then it was glazed with sugar water. 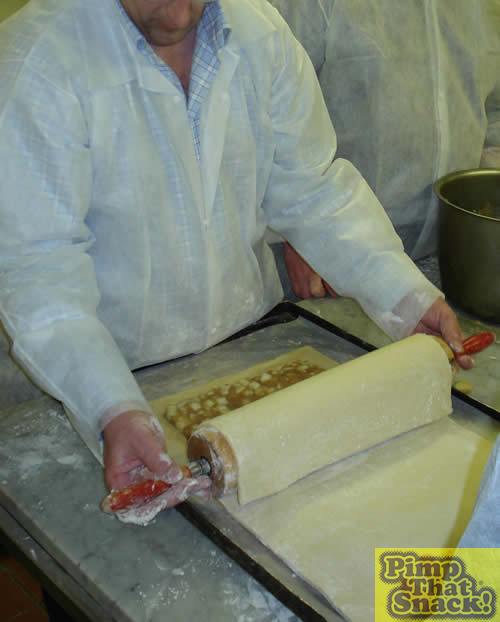 Whilst the apple pie was in the oven we began work on the packaging. 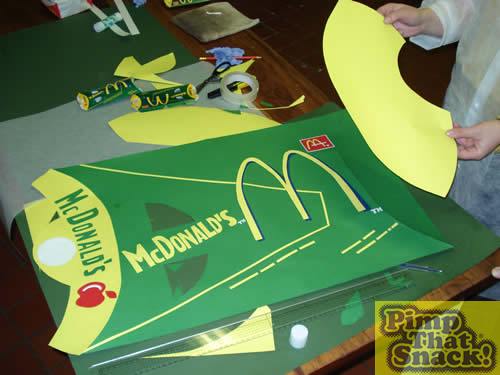 After what seemed an eternity, the pie was finally united with its packaging! 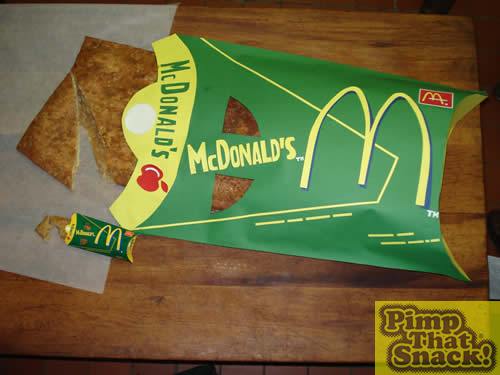 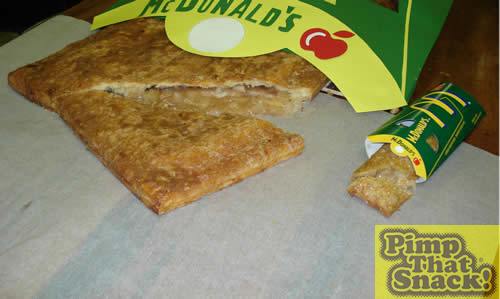 And finally a chance to eat it, which was thoroughly enjoyable, but then I do like cinnamon! 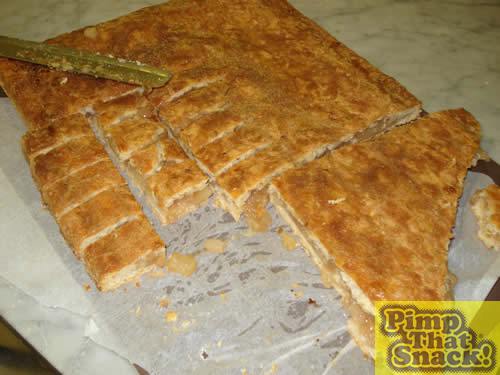