Having been an avid admirer of pimpthatsnack for some time i finally got the chance to create a pimp of my own after a work colleague decided to hold a pimpthatsnack party. I deliberated hard about what to create for the party be it sweet or savoury and finally settled on the majestic but understated Rolo. I’d seen the impressive attempts of the Mighty Rolo, King Rolo and Last Rolo but felt things could be taken to a whole new level and so i embarked on the adventure of a lifetime – or 36 hours as it happened…

I started off with 50 bars of Tesco value chocolate and 10 bags of Werthers original soft toffees albeit it soon became apparent that neither these amounts were sufficient! The Werthers took roughly 20 minutes to unwrap and the Chocolate a further 10 minutes – i suggest enlisting help here. Also worth noting that the "one for me, one for the saucepan" mantra soon makes you feel sick! 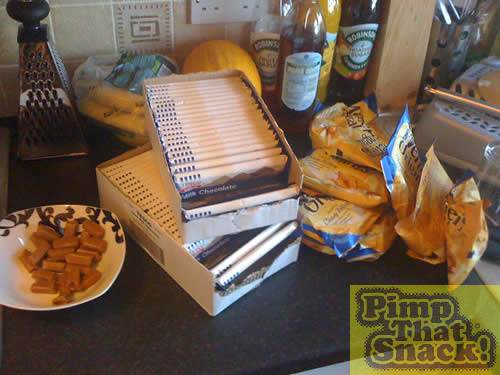 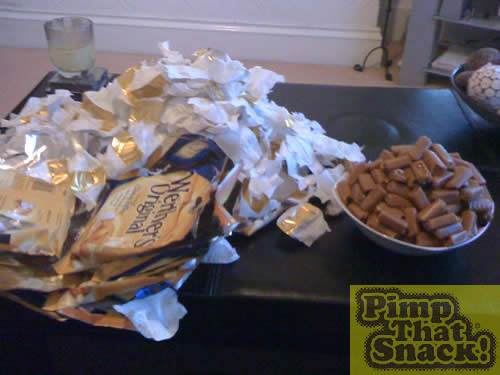 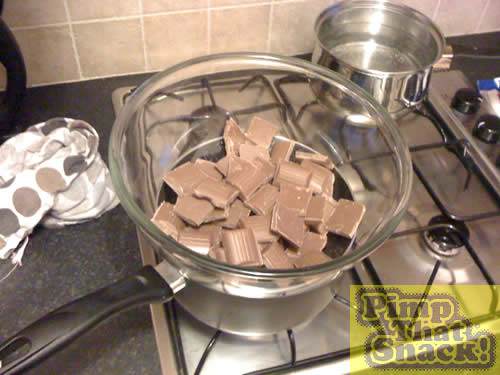 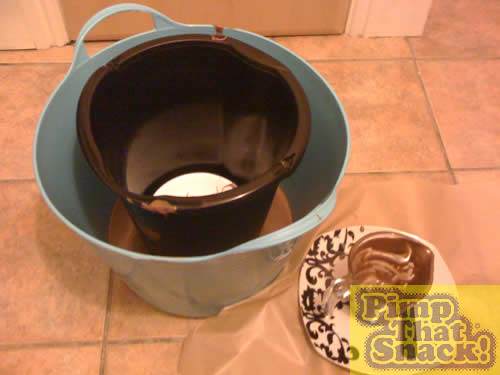 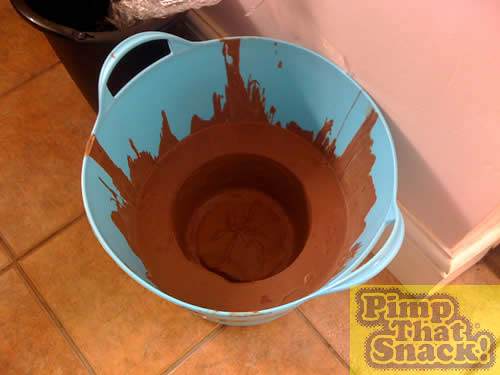 Next job was to melt the Werthers – this took forever and was hard work on the arms – fortunately i’d picked up a vital tip from my fellow pimpers – that of adding water to the mixture! This not only helped the melting process but also kept the toffees liquid. Once liquid i then poured the melted toffees into the chocolate well and left to set slightly. 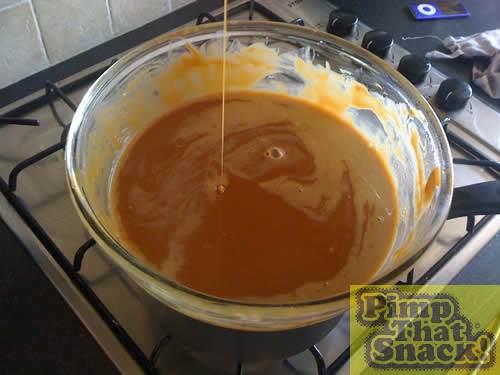 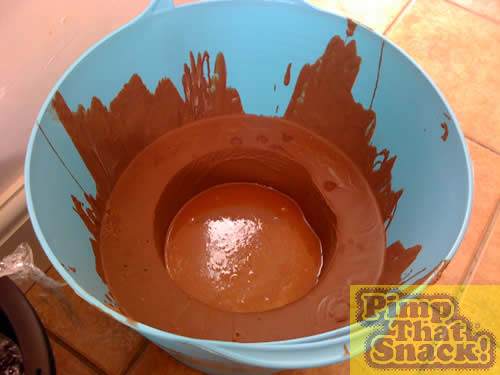 Once slightly set more chocolate was melted and poured over the toffee to form the base of the Rolo. By this time i had managed to locate and empty chest freezer which was used to set the Rolo firmly – just in time for the party! 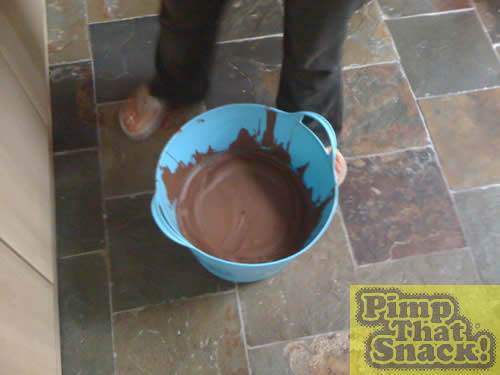 After much hacking and cutting at the laundry basket (by now in a multitude of pieces) the rolo was turned out in all it’s glory – fortunately a small boy was on hand for scale! The God of Rolos was chopped up and enjoyed by all – especially by the small children who were by the end of the party bouncing of the walls with sugar over load! Long live God of the Rolos! 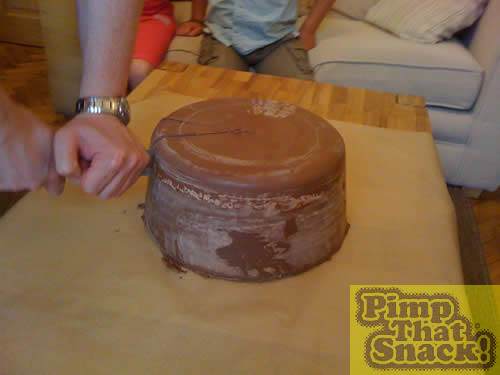 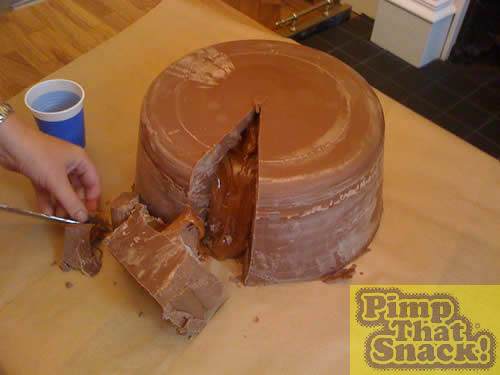