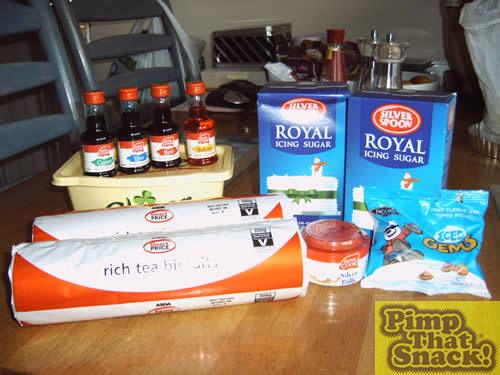 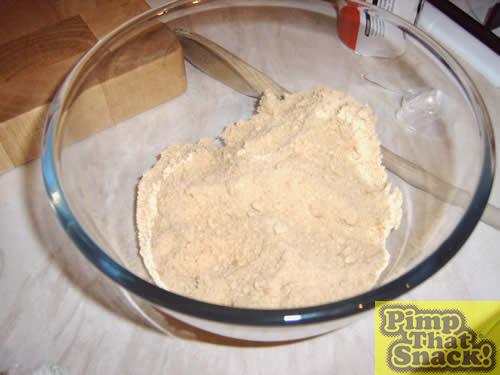 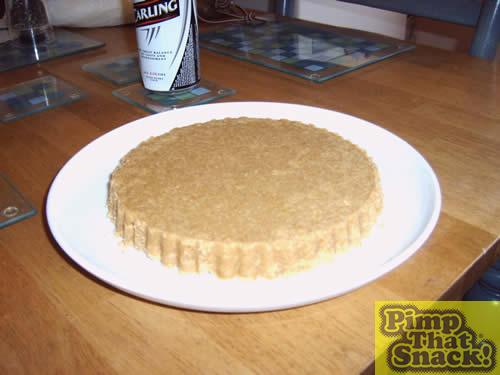 Then it was for the fun part! The icing!!! We started off with the Red icing. Nik decided to put the red food colouring in his mouth and turned his teeth and lips bright red! Apart from that Abby and Joy got on and got it all ready, Nik pulled himself together and piped the icing onto the biscuit base. 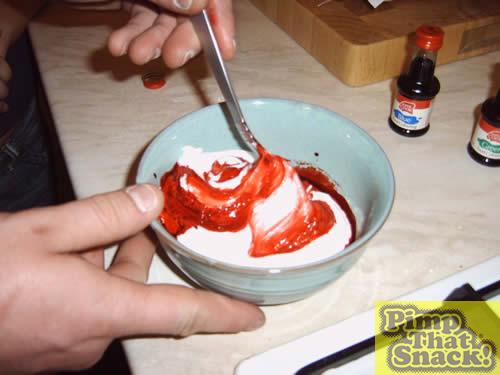 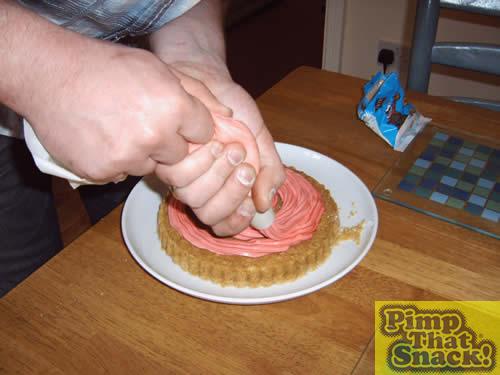 Next was the white icing sugar, simple really just make normal icing and plonk it on top of the Red icing. 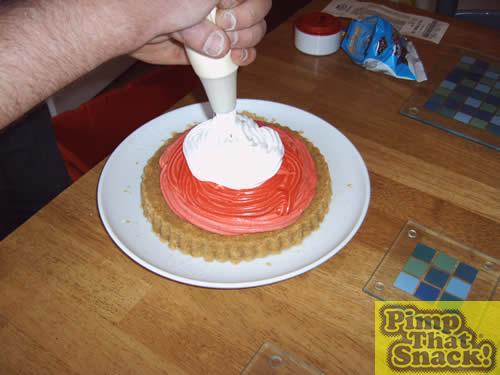 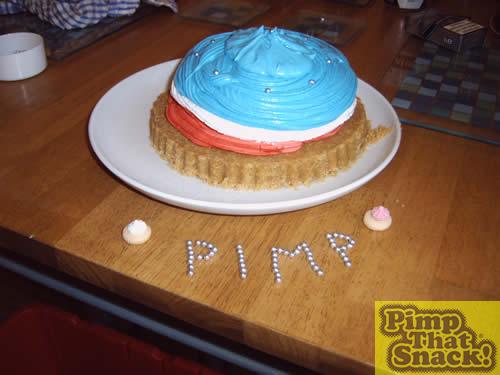 We put the Blue icing on and then put it in the freezer for about 40 minutes. Got it out and then decorated it. Unfortunately the England’s Iced Gem decided to flop towards the end, let’s hope England doesn’t!!!!!