I decided to make a bounty as this is a favourite chocolate bar and there are not many ingredients needed and I had the equipmnet already. I have called this "BOUNTY-FULL" 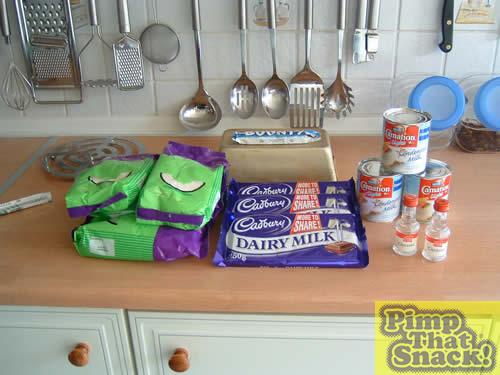 Each bar was made the same way. 2 bags of dessicated coconut mixed with a tin of condensed milk and a bottle of glycerine, pressed into a loaf tin and put in the fridge to set. 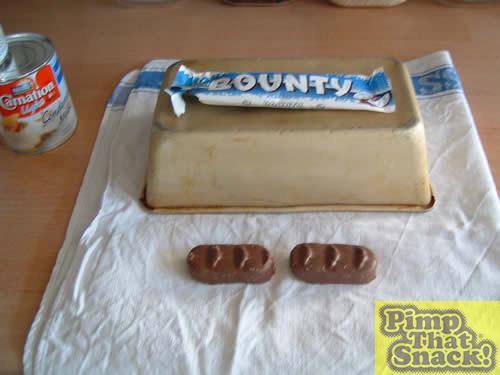 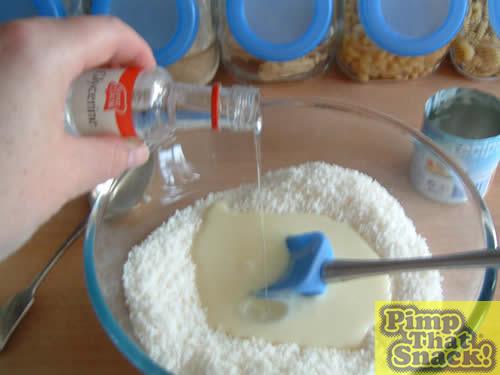 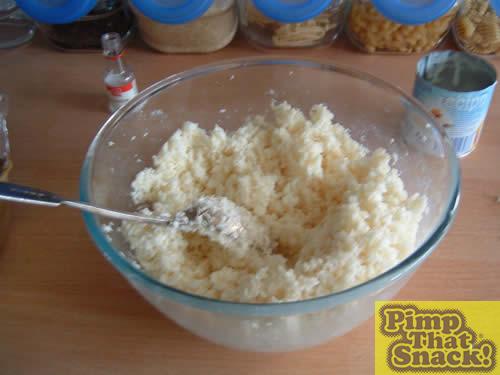 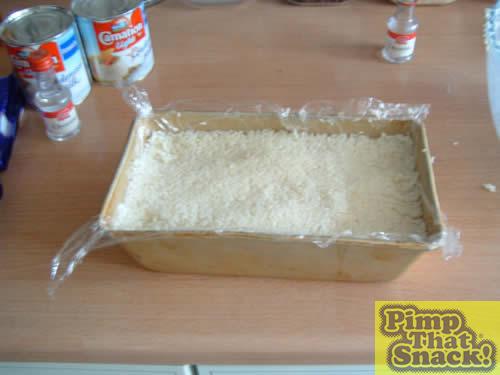 The chocolate was Cadburys, could have used Galaxy ad Mars makes both Bounty and Galaxy, but you can’t beat the taste of Dairy Milk. 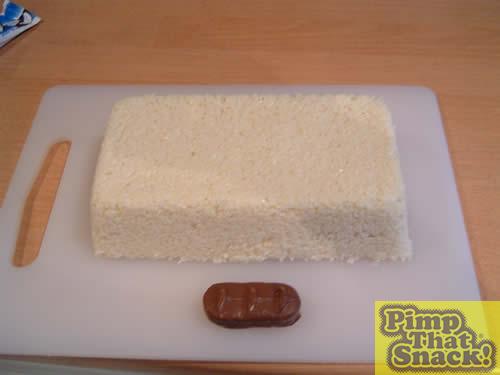 Each bar of coconut had 1.5 large bars of chocolate melted over them. the bottom was covered first and left to set and then turned over and the rest of the chocolate poured over and spread. The finishing touch was to put the waves on the top. Once this was done it was put back in the fridge to set over night. 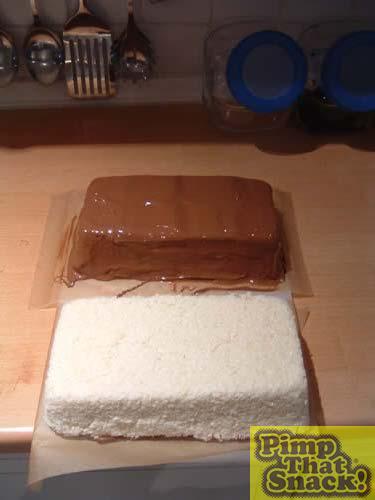 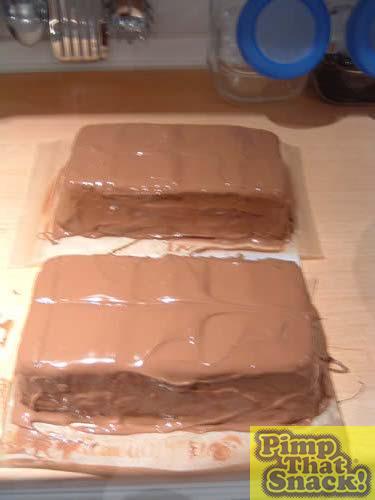 To make the wrapper, a carefully opened wrapper was used, once the contents was eaten it was scanned into the PC. I cut and pasted this into publisher and the sections were printed out and glued together. 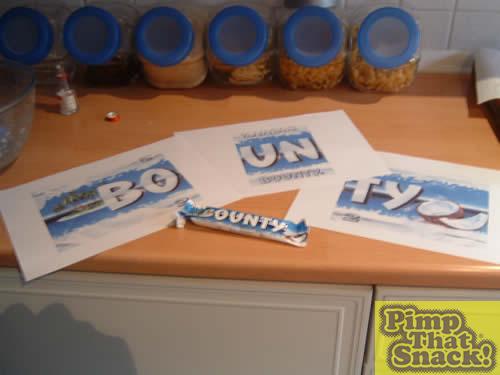 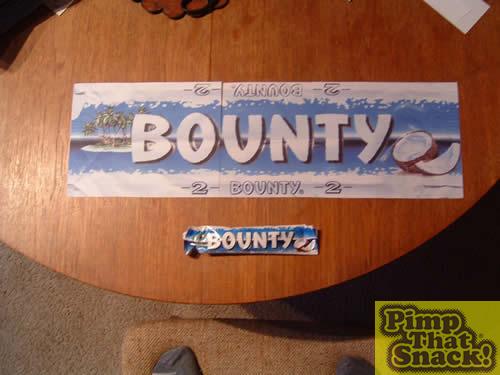 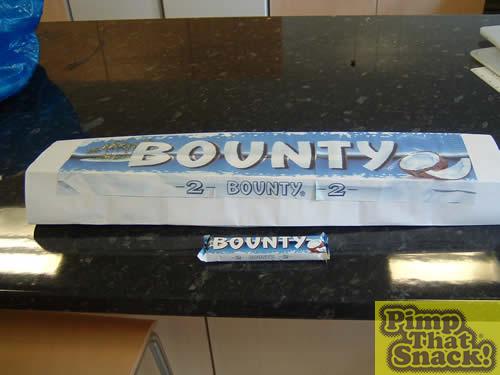 The bounty-full was taken to work and eaten by hungry colleagues. 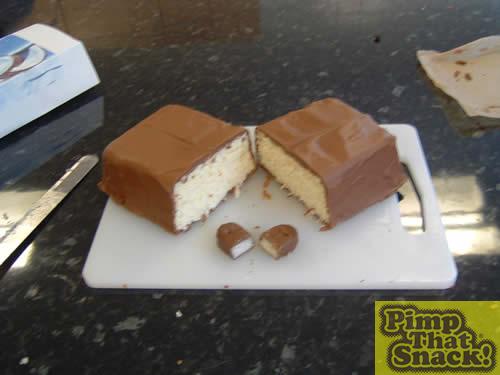