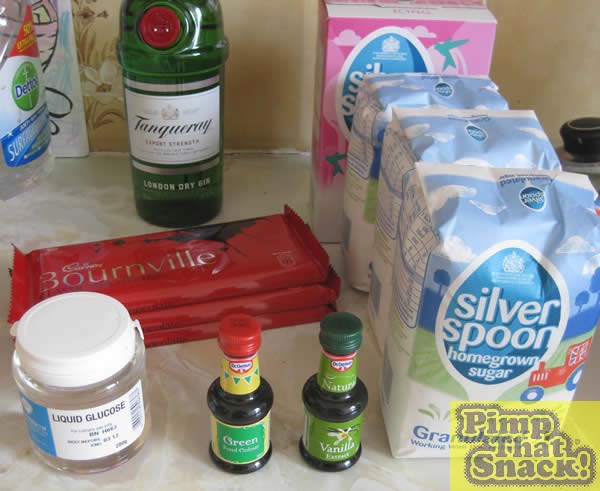 All the melted Bournville is poured into the mould… 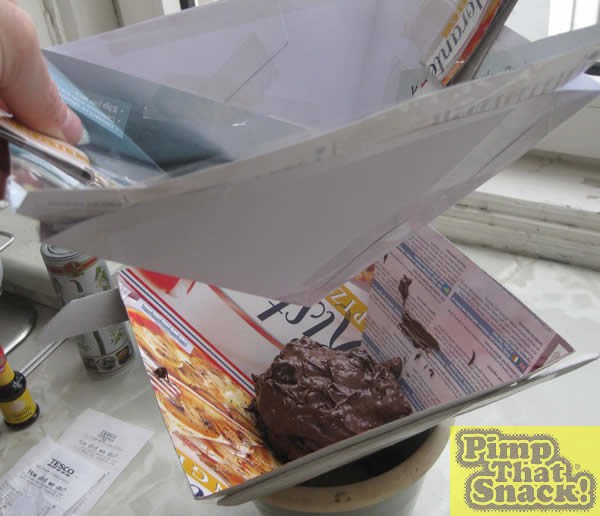 …and pushed expertly into the shape of Rameses’ bedroom. 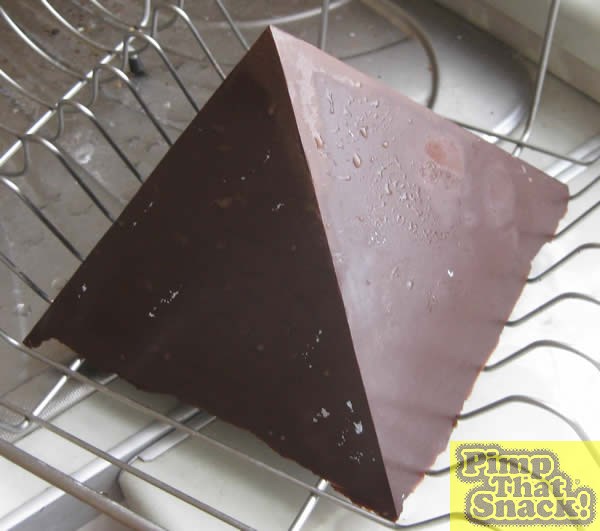 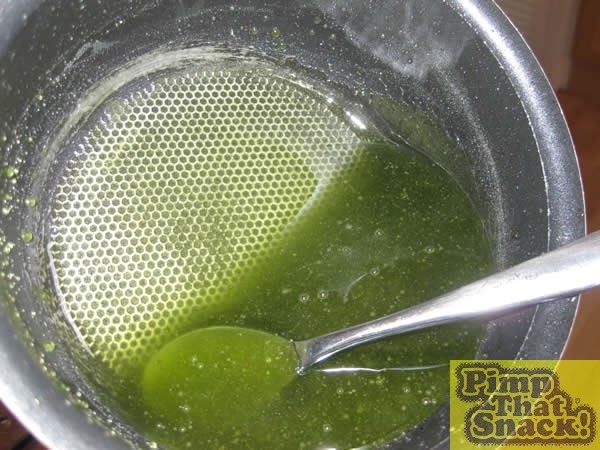 Right, here’s where the fun started with fondant. Hot sugar, with glucose, mint flavouring, vanilla extract and green stuff. I tried every proportion of ingredient and every level of temperature, but….. 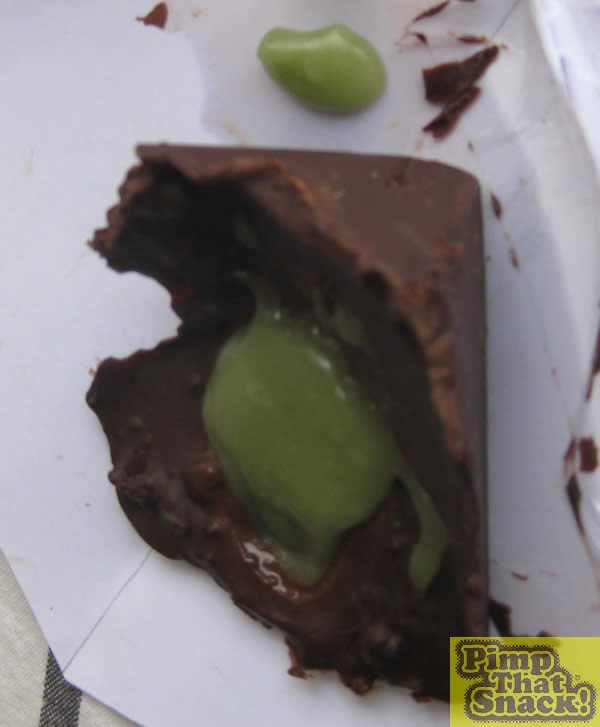 …whilst looking tantalisingly like the long-awaited return of Khefren’s soggy sarcophagus for five majestic minutes, it then set hard every time. It was enough to make me want to pull my brain out of my nose with tiny hooks and stick preservative herbs up my bum. Here is a scale model of the capstone from the Great Pyramid of Cheops I specially commissioned for fondant test purposes. 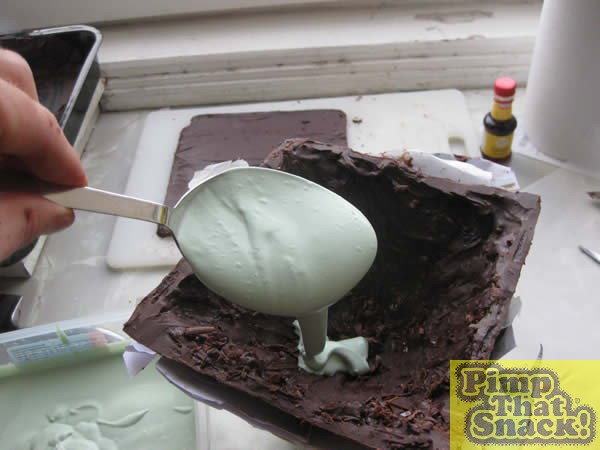 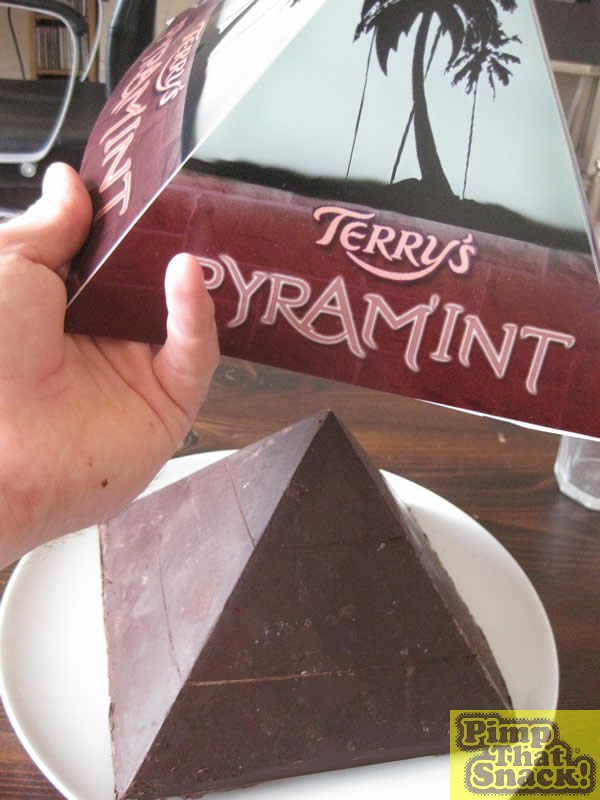 Time to put Mr Dixon’s (pronounced “Mithter Dickthon’th”) grade ten trigonometric tomfoolery to the test, along with a canopic jar full of Photoshop. The first tiny photo in this sequence is literally the only pic I had to go on, so I wasn’t exactly able to blow it up â€“ I had to make the entire 25cm-sided photographic paper wrapping by hand-drawn pixel. There went the weekend. 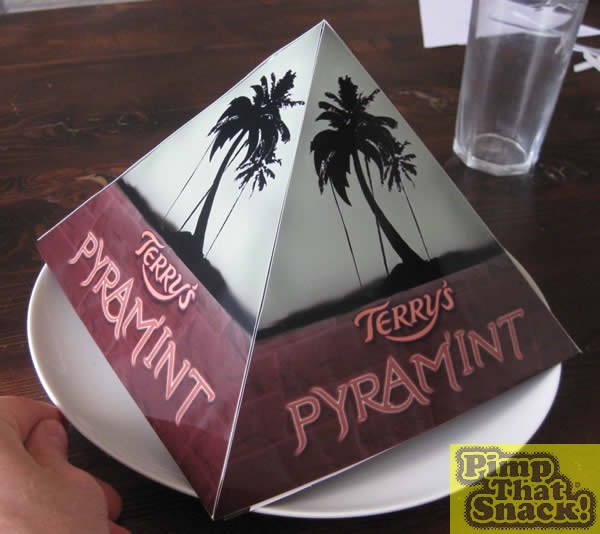 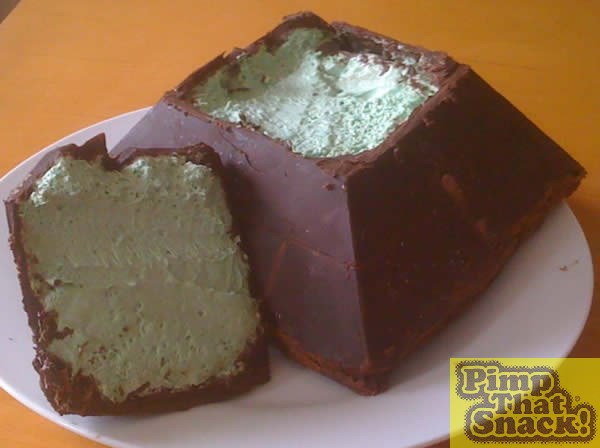 It’s almost all over, and although the internal texture is not authentic by the time this was taken 48hrs later, my hawk-headed friend Horus is over the moon. Though sadly his mother was eaten by a celestial crocodile after mating with the Sun, or some similar hieroglyphic jiggerypokery.