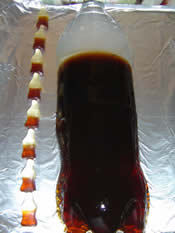 Colossus Cola Bottle
by Tim, Liz, Mark and Anya for £4.74

Four adults deciding at 10.30 at night to make a Colossus Cola bottle –
- PRICELESS 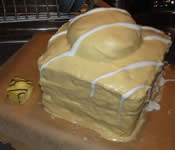 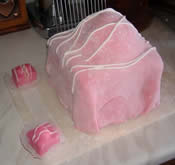 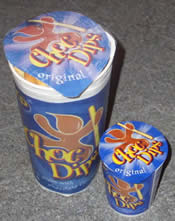